Showing posts from May, 2017
Show All

What would we do without Onions? 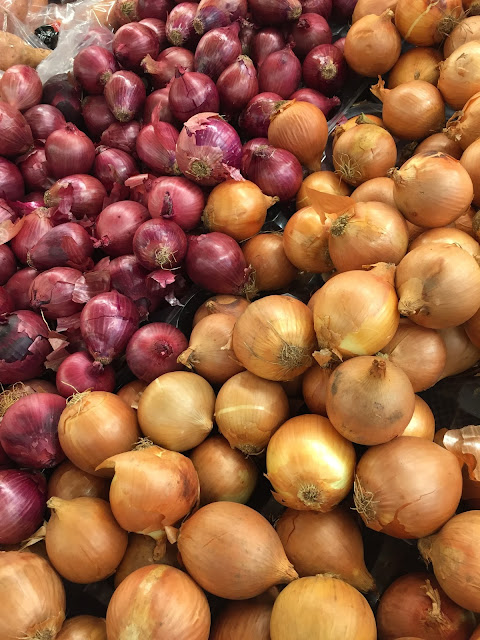 Can you imagine cooking without onions? Onions are members of the family that also includes garlic and chives, they are simply indispensable, adding sweet and earthy flavour to many cooked dishes and contributing a spicy accent when served raw. But even if you use them almost every time you cook, onions can still be confusing. With so many varieties available in most markets, it can be hard to know which kind of onion to select for your dish.
Because they last so long in storage once they've been harvested they are a great ingredient to provision your boat. It is also a good reason why onions are such an integral part of so many cuisines the world over. In saying this though they are not common in the Pacific Islands so if you are intending on sailing these areas in sure you carry dehydrated or freezes onion.
Common onion varieties that I LOVE to use:
SCALLIONS One of the most versatile onions around, scallions are long and thin. Sweet and mild with hardly any bite to them, they can …
Post a comment
Read more 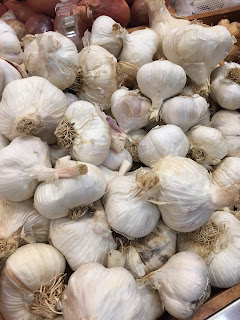 Like onions I can't live without Garlic. Lucky for us on boats its long lasting can be kept in many different forms and brings great taste to the most ordinary ingredient.
Garlics close relatives include the onion, shallot, leek, Chive and Chinese onion. With a history of several thousand years of human consumption and use, garlic is native to the region between the Mediterranean and China, and has long been a common seasoning worldwide. It was known to Ancient Egyptians! and has been used both as a food flavoring and as a traditional medicine.
Slaves building the pyramids were given garlic to give them strength. The first workers strike then occurred when, to save money, they removed the garlic from their slaves diet. And a garlic clove in past times was worn around the neck to ward off evil.
During World War I soldiers depended on garlic for its antiseptic properties, they used the garlic juice on swabs of sterile sphagnum moss. It was said that this prevented gangrene and sepsis …
Post a comment
Read more

A Cruiser's Guide to Farmers' Markets 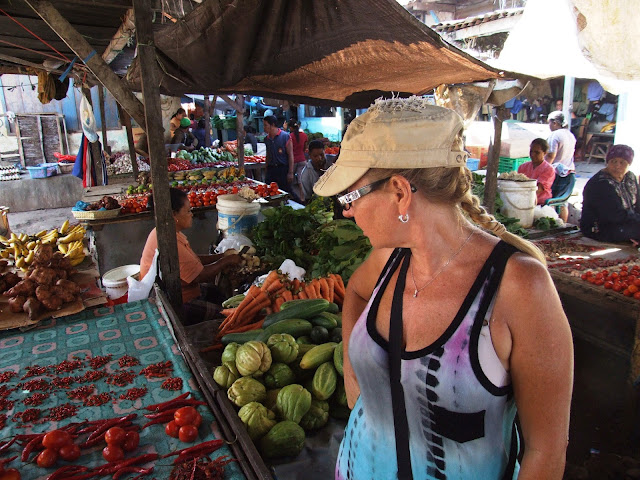 Markets in the traditional form are a gathering of food artisans and crop growers at a set time and place where they offer their produce for sale. Traditional markets have existed since the birth of civilisation and still occur right around the world to this very day. These markets reflect their local culture and economy. Their size ranges from a few road side stalls to city blocks. In many places they are often the beating heart of the community and a daily activity.


In Australia, the modern farmer’s market is not all that removed from the medieval village market day. Yes you now may be able to wave a piece of plastic over a machine to pay for your goods these days rather than handing over copper coins but much remains the same.


They are typically held at outdoors on set days and farmers still stand at tables under temporary marquees selling seasonal fruits, vegetables and meats straight from the field or paddock. Today's format will see these traditional elements plus you’ll usual…
Post a comment
Read more
More posts

Cooking on a boat should be fun. It is slightly, no, a lot different to cooking in your stable kitchen. Not always is the sea all turquoise water and postcard calm. Come with us on our journey of food discovery around the world.